The social impact of dementia

‘What you say and what I want: Priorities for public health campaigning and initiatives in relation to dementia,’ compared local and national campaign priorities to raise public awareness of dementia with the views of people living with dementia, family, carers and health professionals.

The study conducted in-depth interviews with representatives from local and national campaign organisations in different countries, including Australia. Interviews from the perspectives of people with dementia, carers, health and social work-related professionals and service professionals were also conducted, providing a key ‘voice perspective’.

Campaign priorities showed potentially complementary approaches being used by national and local level campaigners. Overlaps and differences in priority were also found based on the voice perspectives.

Dignity, respect, and rights were identified as a priority for awareness for all groups interviewed, health professionals and carers described ‘understanding and interaction skills’ as important, while national campaigners did identify ‘health care system and services’ however this area was not a priority for other groups.

The study has important implications for understanding dementia and how to get public health messages listened to through strategic communications and outlines the need for support for positive forms of public dialogue by engaging with specific voices and campaigner’s priorities. 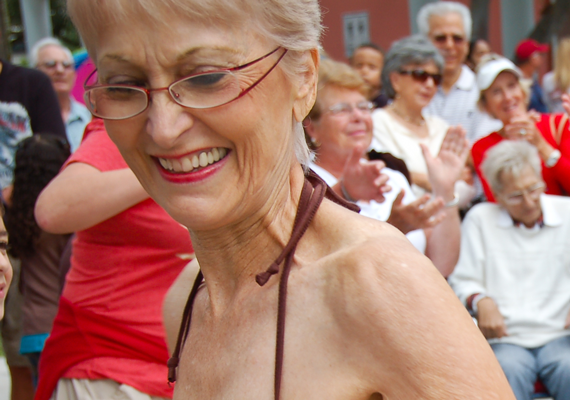